As a boy, Sal Consalvo’s love of exploring helped forge his admiration for Jeeps. It also didn’t hurt that his uncle bought him a Golden Eagle CJ5 power wheel, which he would joyfully ride all around his backyard. In his 20s, he successfully built his first off-road Jeep, but his goal had always been to one day restore an old flat fender from the ground up.

Sal found his dream project online. The 1948 CJ2A was billed as “90% restored” but in reality, was far from complete. The engine had a crack on the side of the block, transmission gears were worn and pitted, and the steering was so out-of-whack it was downright dangerous. After cracking open the fuel line, he discovered it full of rust, which is when he realized how long of a journey this restoration would be. Having meticulously put together a list of needed parts, he searched the internet for a reputable parts dealer. That’s when he found Walck’s 4 Wheel Drive – the premier replicator and retailer of Willys Jeep parts. After several long phone calls with the owner, Carl Walck, Sal had a clear project plan and the confidence to move forward.

Work on the Jeep was done section by section – drive train, body, steering, breaking, frame, and so on, but it wasn’t an easy task. As he fixed one thing, another one inevitably broke. He spent countless sleepless nights scratching his head and asking himself, “What did I get myself into?” After dealing with an unexpected coolant leak coming from a crack on the side of the block, he even considered giving up and selling it. But with each blow to the project, Carl eagerly shared his own stories and challenges, which restored Sal’s drive to continue. Of their friendship, he says, “Carl has owned and worked on many of these classic Jeeps throughout his years and shares the same passion for Jeeps that I do.”

Today, Sal’s Jeep, Annabelle – meaning “lovable and graceful,” named in homage to her Southern roots in Florida, Tennessee, Virginia and North Carolina – is road worthy and looking great. She’s got a picket gray exterior, Harvard red wheels and a Princeton black stripe. The interior is Barcelona red and has a factory reproduction canvas top. The process tested Sal’s patience and his mechanical ability, but he takes comfort in knowing those experiences are shared among other Jeep restorers and Walck’s customers worldwide. He credits his Jeep’s historically accurate look to the high-quality products and support offered by Walck’s 4 Wheel Drive, saying “their exclusive parts make for a perfect restoration. The product selection is unmatched and the support is class act!” Now, Sal and his wife – who stayed patient and supportive throughout the process – enjoy spending their weekends driving Annabelle through the winding roads of Montgomery County, Pennsylvania and talking to other enthusiasts about the restoration process. His favorite childhood toy has been brought to life, and his lifelong dream, realized.

View more photos from before, during and after Sal’s restoration here:

We would love to hear your Jeep restoration stories and see photos of your progress. E-mail your stories and photos to rwalck@ptd.net and we will be glad to include them in our customer spotlight. 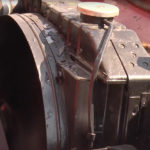 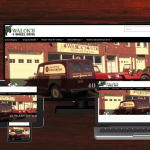 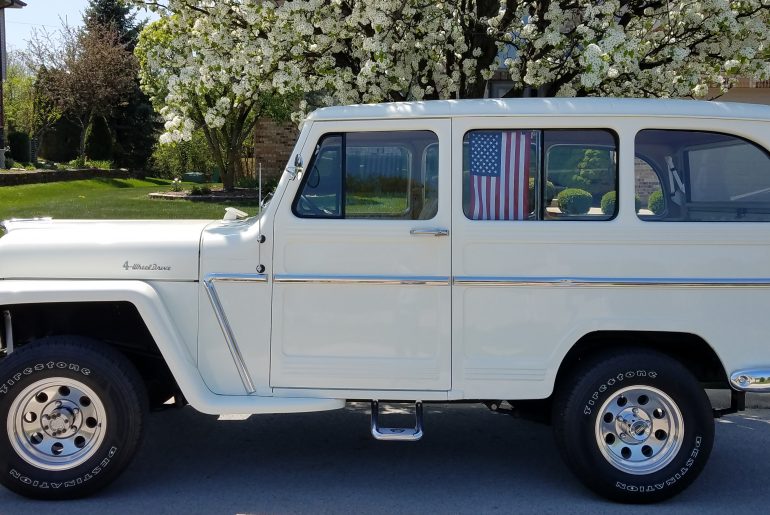 Jim and his 62 Willy’s Wagon